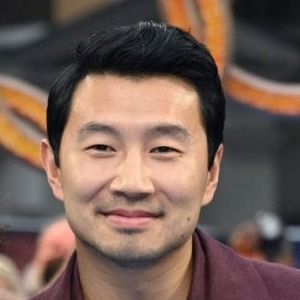 Simu Liu is an Canadian-American actor of Chinese ethnicity. He become known after starred in the Marvel movie Shang-Chi and the Legend of the Ten Rings as Shang-Chi character. As of 2022 his net worth is estimated to be about $19 million.

How Did Simu Liu Become Rich?

Simu Liu was born in Harbin, province Heilongjiang of China. His parents moved to Canada when he was 5 to seek for better life opportunities for them and their son.

He spent his childhood in Mississauga, Ontario and after finishing University of Toronto Schools attended Ivey Business School (belongs to the University of Western Ontario). He graduated in 2011 with honors.

Following his studies, Simu Liu had got an accounting job at Deloitte in 2011. Soon he found it very boring and laid off after several month of working there.

At a time he wasn’t known for the public and he didn’t have an agency that would promote him to movie producers. Hence, Liu’s first jobs were stuntman and extras. He appeared in movies such as Nikita (2012), Pacific Rim (2013), Beauty and the Beast (2014) as an extra and in movie Sick: Survive the Night (2012) and the TV miniseries Heroes Reborn (2015) as a stuntman. Years later Simu Liu told the Hollywood Reporter that despite getting early up in the morning and having to remove full-body paint everyday, he fell in love with Hollywood magic and tried his best to get into the movie industry.

His first success had come with the release of Canadian crime drama series Blood and Water (2015) where Simu got the role of Paul Xie. He appeared in seven episodes, getting some recognition from the Canadian-Chinese audience which this TV show has targeted. That same year he also appeared in one episode of Canadian Make It Pop! TV-comedy.

Simu Liu journey to wealth and fame in acting industry has continued in 2016. That year he got a recurring role in an action thrilled Canadian TV-series Taken.

But the real fame came to him after the first episode of Kim’s Convenience sitcom that aired on CBC Television in October 2016. In the show he played the role of Jung – son of Korean family, living in Toronto that runs a convenience store. It was based on a popular play that has the same name. The show received several awards, including “Best Comedy Series” in 2018 at the Canadian Screen Awards and “Most Popular Foreign Drama” in 2019 at the Seoul International Drama Awards.

Despite this success, Simu Liu was still mostly known among Asian Canadian audience and had close to zero following among the American movie audience. He continued to appear in different Canadian TV-series and dramas (Orphan Black, Dark Matter, Bad Blood) before he got an invitation to the popular American sci-fi fiction series Expanse in 2018 where he starred in the episode Dandelion Sky.

One year later he also appeared in one episode of the Fresh Off the Boat TV-series.

At a time Marvel Studios was looking to make a movie about Shang-Chi character in their Marvel Cinematic Universe. The company was looking for an experienced Asian-looking actor that is known is some circles and knows how to work on the set, but at the same time won’t demand a hefty paycheck. Simu Liu was the perfect candidate and after he made the announcement in his Twitter, the number of followers has grown exponentially.

The actor continued to appear in several TV shows throughout 2020 and 2021 as the Covid-19 pandemic has postponed the production of “Shang-Chi and the Legend of the Ten Rings” movie for several months. But after the movie release on September 3rd 2021, Simu Liu in an instant became the Hollywood star. The movie itself grossed $432 million worldwide and the sequel is currently in development.

What Is Simu Liu Net Worth?

Simu Liu net worth as of 2022 is approximately $19 million. His net net worth has grown much due to his lead role in the movie “Shang-Chi and the Legend of the Ten Rings” where he played Shang-Chi character. After the successful movie release, Marvel Studious has already announced the sequel which will feature Simu Liu as the main cast again.

There are no information on how much Simu Liu was paid for his acting in the superhero movie, but for the sequel the movie director Destin Daniel Cretton has got an 8-figure deal around 5 to 7 million dollars. Simu Liu, being the lead actor is definitely going to boost his net worth with at least several millions as well.

Being a famous actor, Simu Liu already made deals with several advertising agencies to use his image on ads, in games and toys. It is not a surprise, that before the Marvel movie was released, Simu Liu net worth was measured in 4 million USD whereas after the movie got into the theaters, his net worth jumped to almost 20 million. No doubt, it will continue to grow in the future.

How Simu Liu Spends His Money?

After his breakthrough role Simu Liu instantly bought 5 million house in Hollywood Hills, Los Angeles near mount Olympus. The 4,769 square feet house was built in 1976 and renovated in 2016. Having 5 bedrooms and 6 bathrooms Simu Liu can definitely host many guest, including his neighbors: an actor Jeremy Piven, NBA player Thomas Bryant and the British star Jameela Jamil.

A few years prior, in 2018 Simu Liu has started his own movie production company called 4:12 Entertainment. At at time the actor didn’t have much money and was looking to establish his acting career first.

Nowadays, Simu Liu is much wealthier than he was in 2018 and his passion for movies only increased. If everything goes fine, it is highly likely that we will soon hear about Simu Liu producer making his own stories to reach big screen. 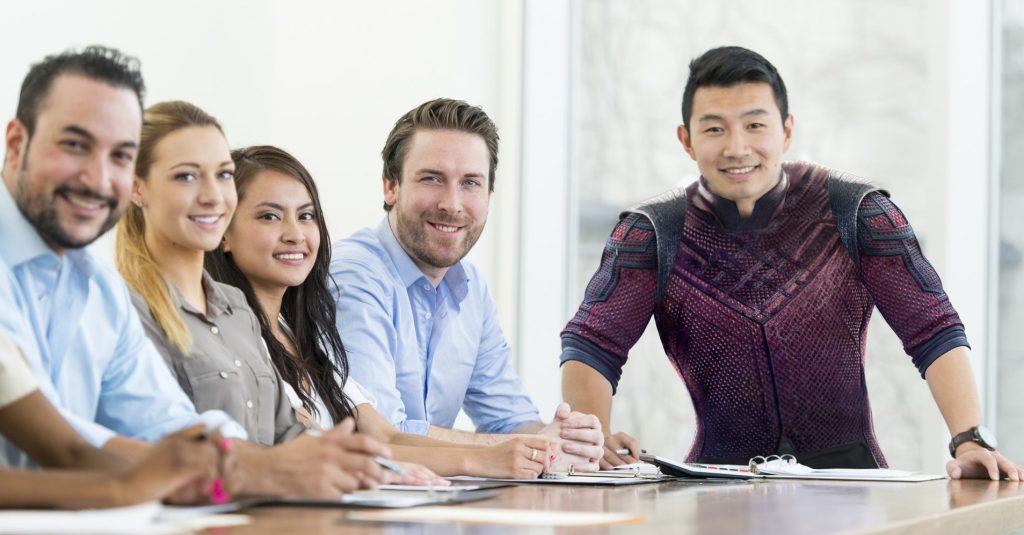